Home gaming phone XDA Basics: How to Enable and Use Portrait Mode on your Android or iPhone 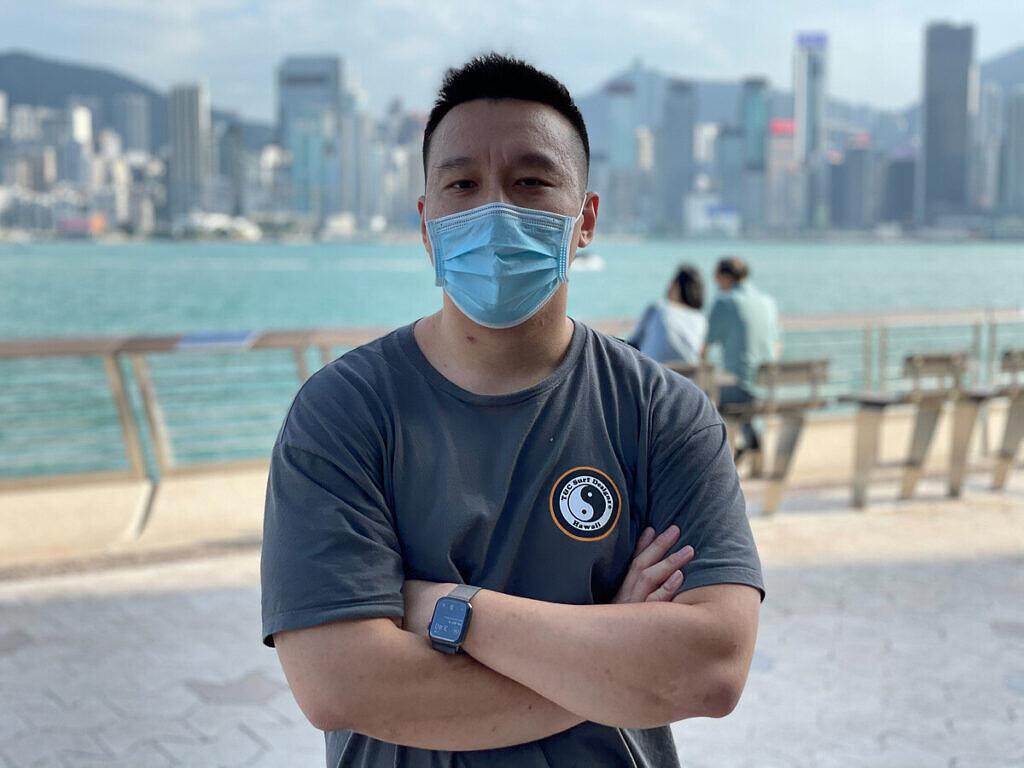 XDA Basics: How to Enable and Use Portrait Mode on your Android or iPhone

Dual cameras have been around on Android as far back as 2011, and devices like the HTC One M8 from 2014 popularized the idea of using the second camera for depth information. But it was Apple that really made the idea of dual rear cameras a compulsion with the launch of the iPhone 7 and iPhone 7 Plus back in 2016.

What followed was probably every single smartphone OEM jumping onto the bandwagon and launching phones with dual cameras. No matter what the secondary sensor did, it almost became mandatory for brands to include it to keep up with the trend.

Going back to Apple, the secondary camera they used was a telephoto lens for zoom photography like we mentioned earlier. However, they used it for a secondary purpose that set the tone for another widespread trend in the industry – Portrait Mode. Apple cleverly made use of the two lenses on the iPhone 7 Plus for semantic segmentation which, in simple terms, means they used it to differentiate between the background and foreground in an image. This was done to carefully blur the background to give it a faux depth-of-field effect.

Fast forward to 2021, almost every single smartphone, from budget to the best camera phone, regardless of the number of cameras it has, has portrait mode baked into the camera app. We’ll tell you how to enable portrait mode on your phone and how you can use it to click some great pictures.

What is Portrait Mode?

Let’s begin with the basics. Portrait mode is a term that’s commonly used nowadays with every single smartphone having the feature built-in. But what does it mean?

To answer that, let’s consider a portrait image clicked using a professional DSLR or mirrorless camera. You would observe that while the face of the person is sharp and in focus, the background appears blurred. This gives the image a (subjective) nice look since the complete focus is on the subject and the background is not distracting. This is called bokeh.

This effect is caused due to the fact that professional cameras are much larger than smartphones and hence, have bigger sensors and a variable aperture. Aperture is the opening in the camera through which light passes. The wider the aperture, the brighter is the image, and if the aperture is narrow, there’s less light entering the sensor so the image is less bright. A wider aperture also implies that the natural blur in the background is more. This is referred to as the depth of field. This blur is naturally achieved when clicking a portrait on a dedicated camera, since the sensor size is big and the aperture is wide.

On the other hand, smartphones have tiny sensors with comparatively wider apertures which makes it difficult to achieve this level of bokeh unless you’re very close to the subject (although this is changing as some smartphones on the top end have great cameras with larger sensors). If you’re clicking small objects, taking your phone extremely close to the subject will create this natural blur. However, while clicking a portrait of a person, you obviously can’t go too close which means both the background and the foreground will remain in focus. This isn’t ideal.

As a result, smartphone brands include a Portrait Mode which, with the help of a secondary camera sensor or software magic, differentiates between the background and foreground and applies a blur effect to the background, replicating the look you would get from a professional camera. While it was initially meant for human subjects, portrait mode on several phones can now be used to take pictures of objects as well. There are various implementations of portrait mode which we’ll discuss next.

As mentioned earlier, Apple used the secondary camera on the iPhone to implement portrait mode and a lot of brands have been following this implementation ever since. However, Google, with the Pixel 2, achieved a better version of portrait mode than Apple’s with just a single camera. They used computational algorithms to detect and differentiate between the background and foreground.

This is the implementation Apple had in place on the iPhone 7 Plus and is still present on the latest iPhone 12 Pro Max. Since portraits are generally meant to include just the face, Apple uses the telephoto camera on the iPhone to zoom in and replicate the 50mm or 65mm focal length equivalent of a portrait lens you would use on a camera.

By doing this, the phones using the other cameras to determine other parameters like the difference between background and foreground. You can also choose to use the primary wide-angle camera for portrait shots.

Depth sensors became a convenient way for OEMs to push dual cameras on their smartphones. Depth sensors are much cheaper compared to an actual functional camera like an ultra-wide or telephoto and so brands started to include them on even ultra-cheap phones just to market them as dual-camera phones.

This trend is still relevant to date with brands including 2MP depth sensors on their smartphones. While they do help with portrait mode, they’re more often just a gimmick since the same result (or even better) can be achieved via software even without an additional lens.

AI and computational photography have reached unbelievable heights in recent years, and as a result, portrait mode using just software is possible and works wonders too. The Google Pixel 4a, for example, has a single camera sensor on the rear but clicks better portrait mode shots than the majority of phones with multi-camera setups.

In fact, most brands use software algorithms to click portrait selfies which should tell you a secondary camera is not compulsory to click good portrait mode images. Of course, a secondary camera might help in low-light situations for better depth mapping, but it’s not necessary.

How to Enable Portrait Mode on your Phone

As mentioned earlier, almost every single phone that’s been launched in recent years has a portrait mode built-in. We’ll tell you how you can enable it and use portrait mode to click images with the background blurred. If your smartphone doesn’t have portrait mode built into the stock camera app, don’t worry. We’ll also suggest ways in which you can achieve the portrait mode effect using other means.

Some smartphones have various options under portrait mode like the ability to vary the intensity of the blur or some portrait lighting effects. You can go through these different effects and try them to see which ones you like.

The app makes both normal and portrait images so you can choose which one to keep after clicking. You can differentiate between the two by taking a look at the EXIF data of the images.

PicsArt is one of the best photo editors for Android and offers a host of features including the ability to blur the background of an image. Here’s how you can do it.

Portrait mode is fairly simple to use and you can try experimenting by clicking pictures of humans as well as various objects to see how it works. Though, more often than not, you’ll have better results with humans and pets like cats and dogs as against other inanimate objects. If you have an older phone that doesn’t have the feature, you can use the app we suggested to make it look like a portrait mode shot. Portrait Mode is evolving and getting better and more accurate through the years. With multiple cameras and LIDAR sensors around, brands are constantly working to improve their algorithms.

how to make lg k20 plus into a gaming phone